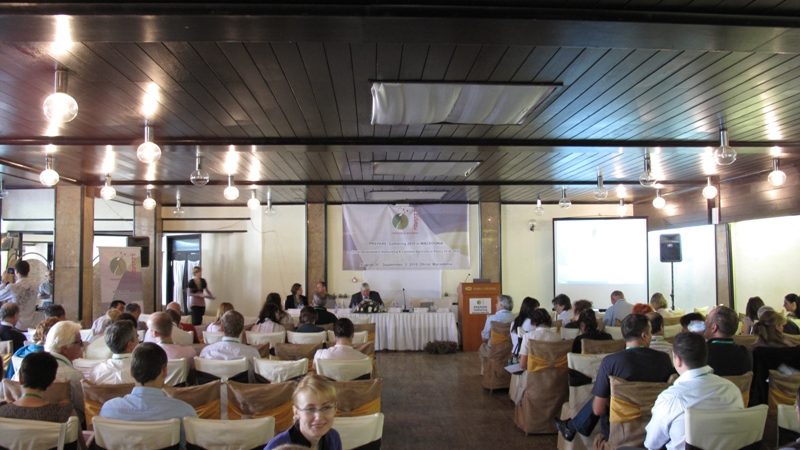 From Hystory of PREPARE- Gathering 2010 in Macedonia

PREPARE Gathering in 2010. This year 109 participants from 20 European countries gathered in Ohrid, Republic of Macedonia (FYROM) from 30th August to 3rd September.

The participants were welcomed by representatives of the organisers (ALKA and PREPARE) as well as by Macedonian  Ministry  of  Agriculture,  Forestry  and  Food,  Mr.  Ljupco  Dimovski. Also,  the European Commissioner for Agriculture, Mr. Dacian Ciolos, addressed the PREPARE Gathering participants with a  letter  that  was  read  out  at  the  conference. Speakers  from the  Delegation  of  the  European Union from Skopje, AFSARD Macedonia, Standing Working Group, University of Ljubljana (Slovenia), Leibniz-Institute  for  Agricultural  Development  in  Central  and  Eastern  Europe  (IAMO),  ELARD  and PREPARE raised  a lot  of important  aspects  of  rural  development. In their opinion, many  European  regions were unable to contribute to the three EU goals of sustainability,  competitiveness and cohesion, because of limited resources. The LEADER initiative, after having experienced three  programming periods, has reached maturity. ARC  2020 was an initiative towards a new  common  voice  for  civil  society. The human factor in rural development issues was considered of crucial importance. The importance of local people’s involvement in rural development, empowering local actors and forests was highlighted.

Overall, the presentations about the future of the CAP as part of the ARC2020 process opened many issues which  will  become  more  relevant  for  accession  countries  in  near  future.  Participants  learned about existing problems, possible reform plans and new challenges. The most important thing was ensuring that rural civil society should be fully informed about the functioning of the CAP and the changes which might occur. 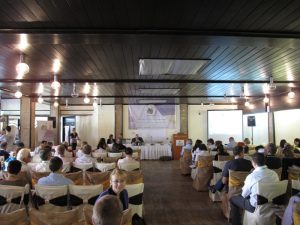