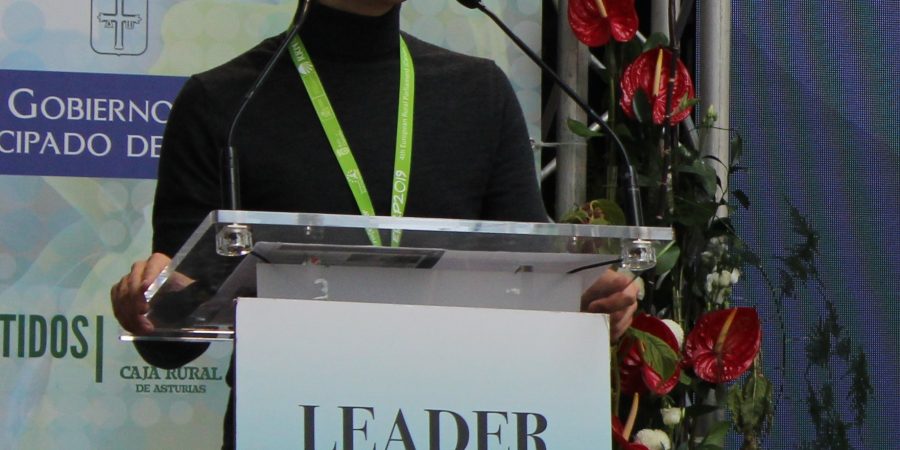 Artis is a 20 year young person from Latvia who at an early age realized that each individual in our society is taking the responsibility for both positive and negative things. In the beginning, curiosity was the fuel to be an active member of his community, now it is complemented by the awareness of how much there is still to improve in its way of living. One sentence about him: a creative organiser who constantly wants to understand ‘Why?’

Artis think he is an activist because of his inability to tolerate injustice and degradation. Since an early age, he has been the one who points it out, even it brings him trouble or criticism. Some people cry on February 14th watching “Titanic”, he cries tears of happiness seeing people experiencing true freedom and unlimited self-expression.

Coming from a small village in the Northern-East part of Latvia, Artis has had the chance to experience the feeling of belonging to a community. Where you know each other, where you exchange local products, even do potato-picking in big groups as well as sing and dance at the culture centre. He enjoyed it all so much that he wanted to contribute by founding a youth association where together with friends they organised a lot of activities, making the area lively as well as learning things they were not taught at school. Even five years later, when Artis studies have taken him away from home, he feels happy to see the organisation still running and involving youth in local decisions.

After graduating from high school and working with area development projects, and for a while in the Valmiera Region Community Foundation, Artis went to Riga, the capital of Latvia, to study. At the moment, he is approaching the end of his second year in Entrepreneurship and Management program at Riga Technical University. Although he is only half way through the bachelor’s course, Artis is happy with all the experience he had the chance to live, such as the possibility to work as a Project Coordinator for the Latvian Rural Forum, the voice of more than 80 rural organisations in Latvia.

Together with the LRF team they are currently concluding the cycle of the 2nd European Rural Youth Parliament (ERYP) and looking forward to its development in the future. The ERYP gathering took place last November and Artis had the honour as well as the responsibility to coordinate  the shaping of its content. Within the past year, the ERYP team identified five most important challenges for youth in rural Europe, invited young activists from 16 countries’ local communities and developed a Declaration stating 10 calls for actions. This Declaration was recently taken to Brussels and presented to members of EP. During the ERYP event, Artis felt a lot of bright vibrations – ideas, experiences, collaborations, empowerments. It brought him a lot of energy to keep going. He hopes it was the same for other participants.

Artis is glad to be on the same wave with his friends and family, even if they are sometimes confused by his perspective of the world and his stubbornness – the quality that makes him look only forward. Going against the stream is frustrating, but from the people who are close to him he gets a lot of emotional support that cannot be overestimated. He is grateful to his mum for teaching him values such as honesty, humbleness, empathy, courage and perseverance.

Rural development is a broad and vital topic to think about because it impacts the lives of real people and a large part of our planet’s area. We often think that everything happens in the big cities, and forget about people living further away. Since Artis can remember, he has always had an inner urge to improve himself and everything around. Currently, the issues that concern Artis most are climate change and inequality. He believes rural areas are the ‘hand’ the world is eating from, and this is only one of many reasons why we should think about sustainability and fair opportunities such as education, work and representation for people living there. Artis wants to be attentive to such issues and hopes that his small contribution will have a positive impact.