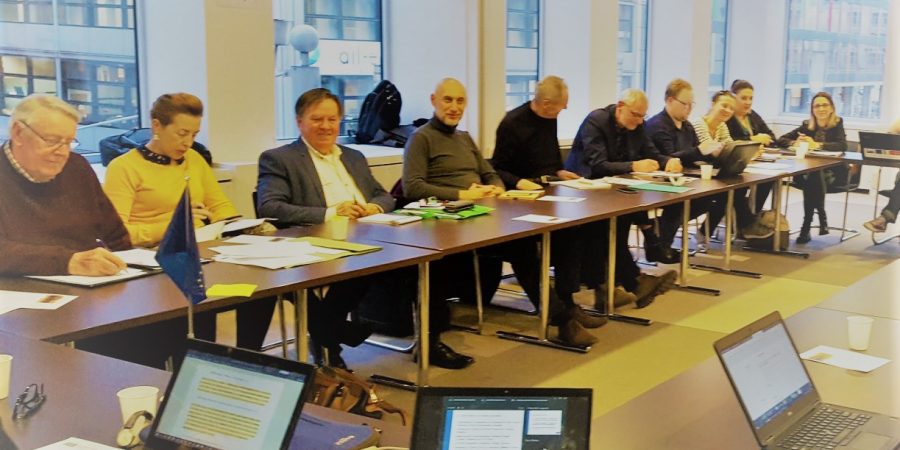 On December 13th and 14th, six of the BRDN members, representatives of the rural development networks of Serbia, Republic of Macedonia, Bosnia and Herzegovina, Albania, Kosovo and Montenegro, gathered in Skopje to discuss and develop a draft of BRDN’s Statute, which will serve as a base in the further process of formalisation of the BRDN.

The Rural Development Network of the Republic of Macedonia presented the activities planned for the following year as part of the We Effect’s support for developing the capacities of BRDN and introduced the concept for establishing a Gender Equality Hub as an advisory body within BRDN and the rest of governing and executive bodies. A fruitful discussion was initiated by the BRDN members related to the organisational structure and the membership provisions. It is expected that during 2019 BRDN will have defined its statute and procedures for the functioning of management and executive bodies.